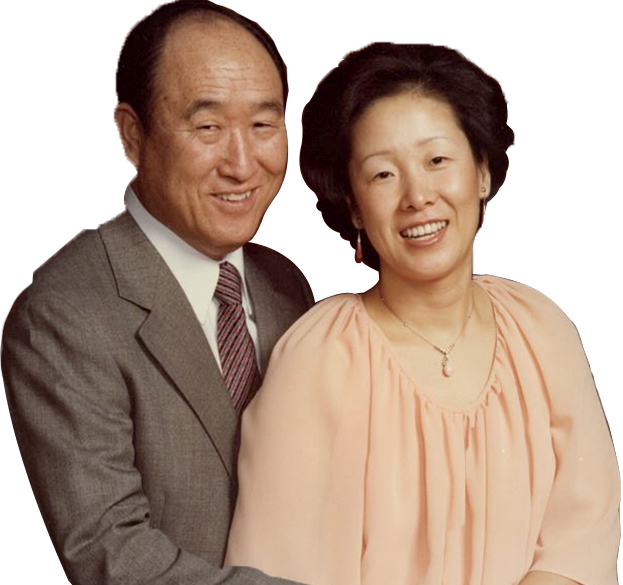 Peace is concrete action,
not a vague dream.

We must harbor the awareness that all people are our brothers and sisters.
We must think of all the world's problems as our own and have a pioneering spirit to solve them.
A global citizen who embraces the world and lives for the sake of others will feel pain in his heart over the hunger in the world and will try to help others, even it if means sharing the food that is already on his spoon.

The Founders of the Sunhak Peace Prize, Rev. Sun Myung Moon and Dr. Hak Ja Han Moon, have been leading a lifelong journey toward building a global community and a culture of peace. Rev. Moon (b. January 6, 1920) and Mrs. Moon (b. January 6, 1943) were born in North Korea during the turbulent era of global modernization. The two of them had spent a portion of their growing years under Japanese colonialism and undergoing the traumas of the Korean War. They met for the first time and married soon after in 1960.

Rev. Moon, centered on his Christian faith, professed a new interpretation of the Bible, and with it emphasized that all world religions must unite to achieve world peace centered on one God. In 1954, he established a new religious movement called the Holy Spirit Association for the Unification of World Christianity (HSA-UWC) in Seoul, South Korea. The fledgling movement started with a small family of disciples in Korea, and then spread to Japan, the United States and Europe by the late 1960s. By the end of the 1970s, the HSA-UWC had been established in all corners of the world.

Rev. Moon has observed human history, as a whole, and presented a blueprint for world peace based on religious history, rather than the political or economic history of humanity. Even long before the discussion of global governance had begun, he proposed a vision of Pax Perpetua, upon which he called for the building of a global community of One Family Under God; and have since established various international non-governmental organizations that have been leading the global community toward realizing world peace.

In 2013, Dr. Hak Ja Han Moon founded the Sunhak Peace Prize to continue the legacy left by her husband, the late Rev. Sun Myung Moon, who dedicated his entire life toward realizing world peace, prosperity and coexistence, where humankind thrives as “One Family Under God.” 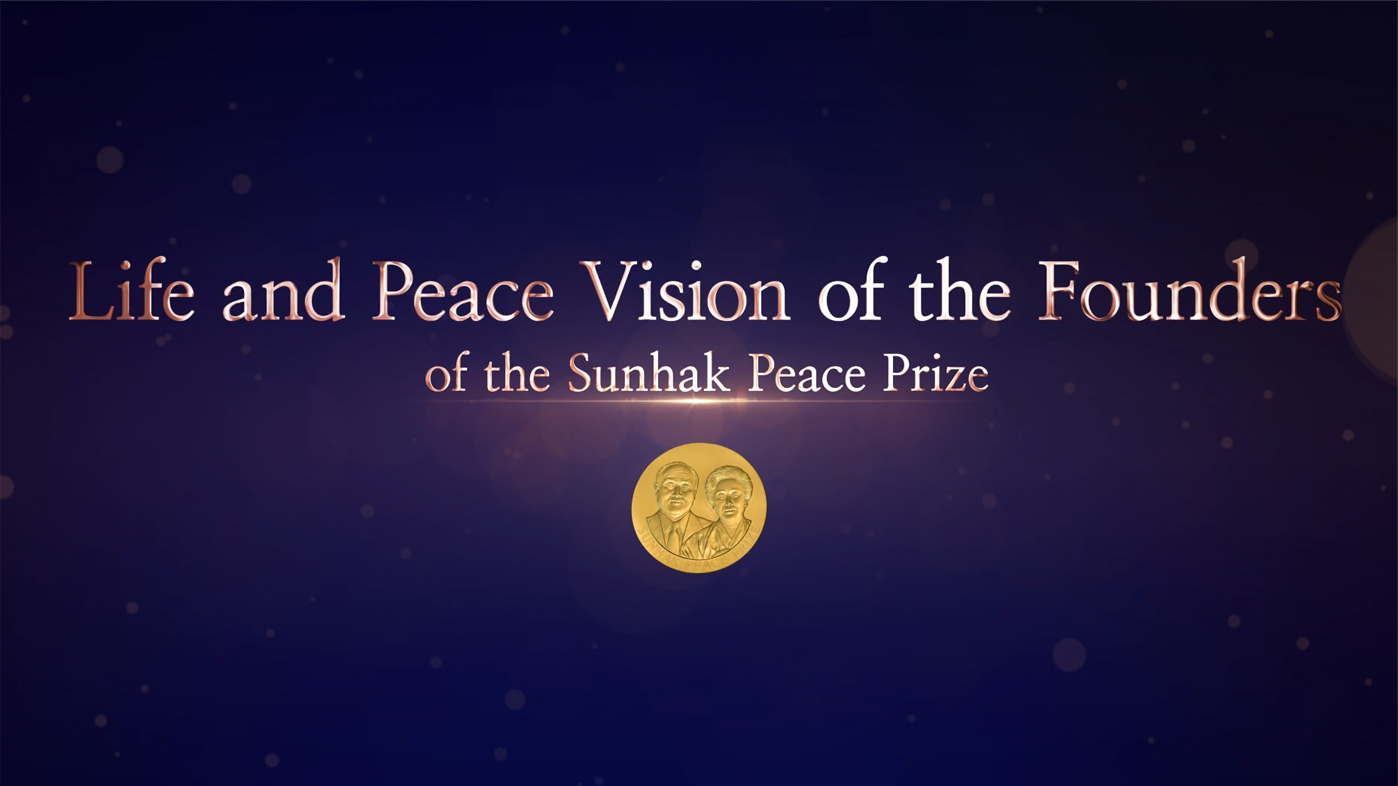