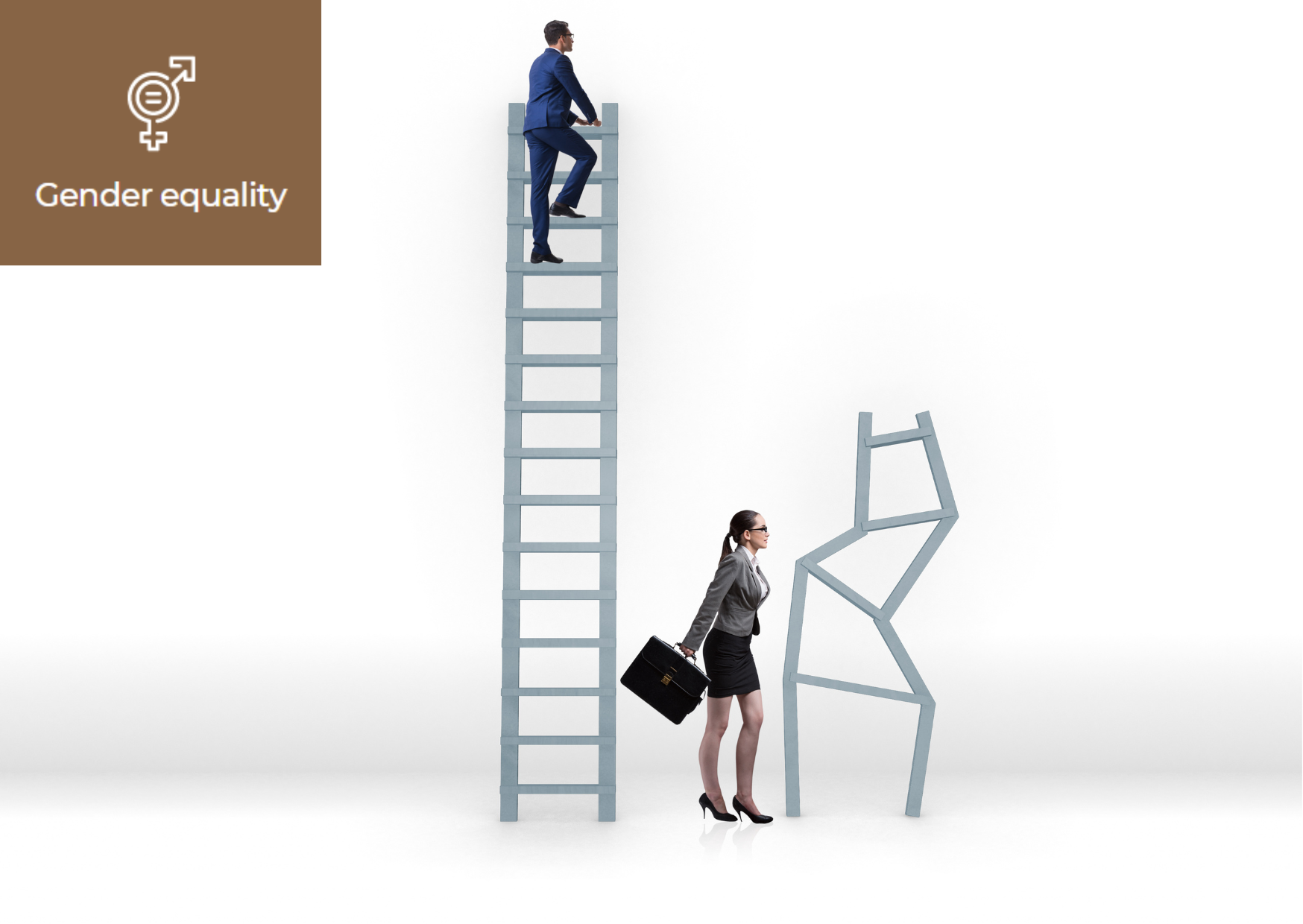 What is Gender Gap Index?