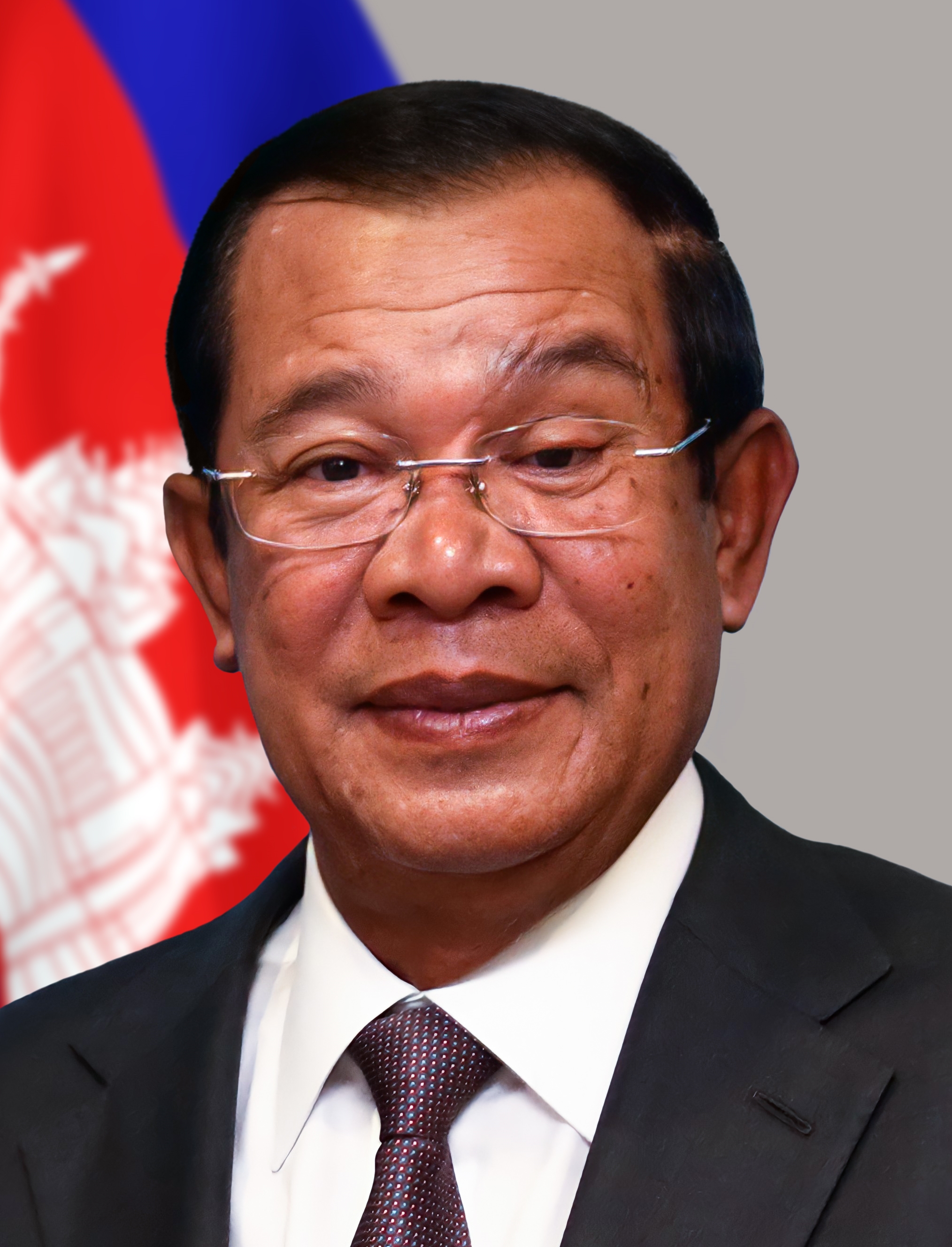 Prime Minister Hun Sen has been promoting international cooperation for peace by actively participating in various international peace forums and peace initiatives, including those organized by the Universal Peace Federation (UPF), and has especially demonstrated outstanding leadership for the sustainable development of Southeast Asia.

In particular, Prime Minister Hun Sen served as the co-chair of the “Summit on Peace on the Korean Peninsula” in line with the Heavenly Unified Korea peace regime proposed by Dr. Hak Ja Han Moon as a new peace process on the Korean peninsula. 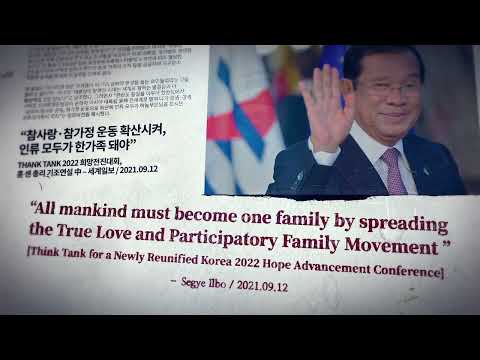 Demonstrated outstanding leadership for the sustainable development of Southeast Asia

Prime Minister Hun Sen has been promoting international cooperation for peace by actively participating in various international peace forums and peace initiatives, including those organized by the Universal Peace Federation (UPF), and he especially demonstrated outstanding leadership for the sustainable development in Southeast Asia.

Cambodia assumed chairmanship of the Association of South-East Asian Nations (ASEAN) in 2002, 2012, and 2022 and hosted the 13th Asia-Europe Meeting (ASEM) summit in 2021, promoting multilateral cooperation for peace and progress in Asia. In particular, it is taking the lead in bridging the development gap between Mekong countries (Myanmar, Laos, Cambodia, Thailand and Vietnam) and building a peaceful Southeast Asian community. 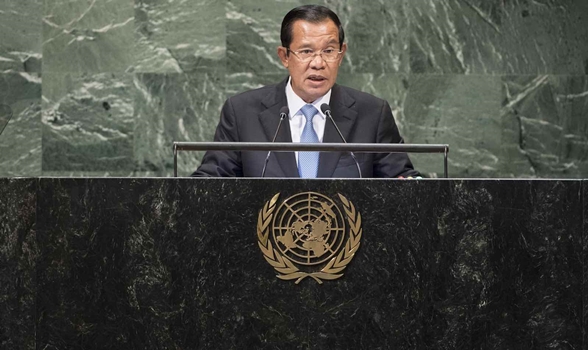 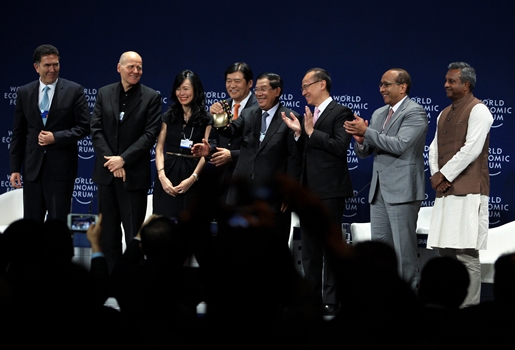 The Summit for Peace on the Korean Peninsula held an international conference in honor of the vision of Rev. Dr. Sun Myung Moon and Dr. Hak Ja Han Moon, who dedicated their lives for peace and reunification of the Korean peninsula. They had risked their lives to enter North Korea and hold a peace summit with Kim Il-sung, the first Supreme Leader of North Korea. 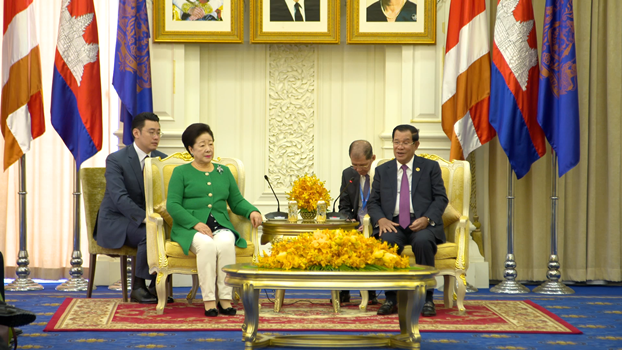 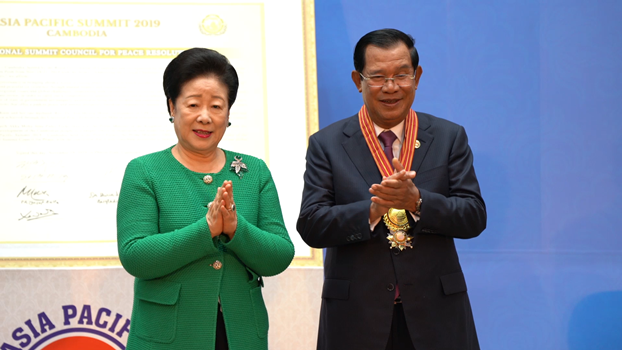 Peace in our region and the world remains fragile and under stress
due to compounding factors, including great power rivalries, rising nationalism, terrorism,
as well as poverty and food insecurity due to climate change and the COVID-19 pandemic.
They have the potential to damage human progress at best and wipe out the whole human race at worst if left unaddressed.
Therefore, we need to increase and diversify our collaborations and partnerships to minimize the impacts of those threats while enhancing a robust peace ecosystem.
Promoting peace is essential for our present, but, more importantly, as the Sunhak Peace Prize’s slogan succinctly expresses will “Make the World Better for Future Generations.”